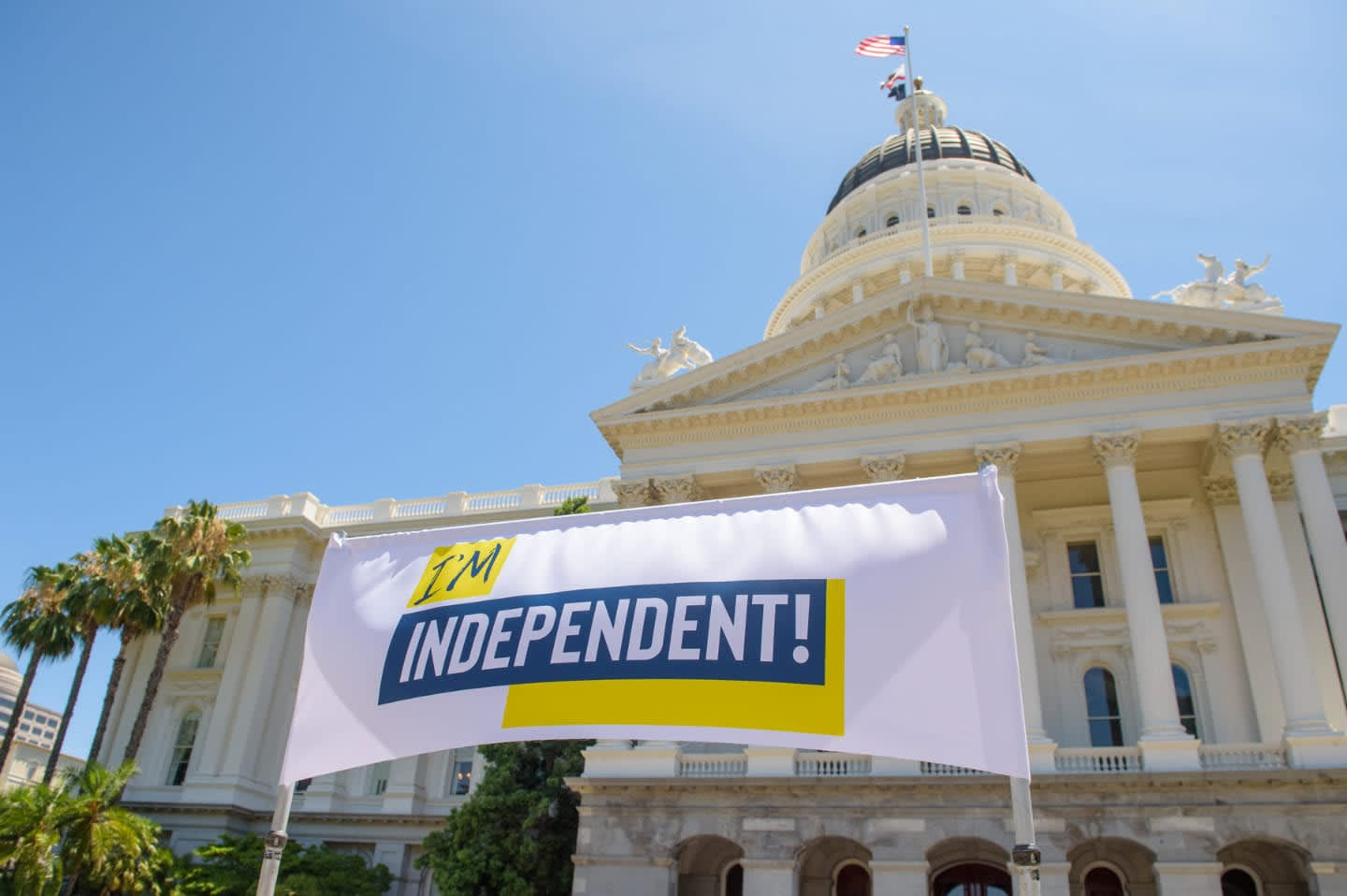 Click to learn more about the I'm Independent Coalition

On April 30, 2018, the California Supreme Court overturned three decades of California employment law that allowed individuals to work as independent contractors. Instead, the court imposed far more restrictive criteria on workers which will create severe economic insecurity and hardship for Californians and nearly every industry in this state.

We need to protect our freedom to work independently!